What do you fear? What keeps you up at night, anxious and afraid of what might happen, or what someone might say? What causes such a knot in your stomach every time you think about it because you fear the unknown or unexpected…or better yet, the expected?

I fear many things of which I can trace back to an event, or circumstance that happened in my life. For example, I went over to a friends house one day to play, I was about 7 or 8 years old. His mother told me I could visit but he was not feeling very well. I walked into his den to see him covered in ice packs and calamine lotion. He was walking with his dad while he was clearing brush on the farm and accidentally hit a hornet nest with the broom handle he was using to whack trees and bushes. My friend was stung head to toe hundreds of times. He was vomiting from all of the poison from the stings. From that point forward I developed a fear of all stinging creatures, an irrational fear. Now, my heart rate increases when I see a wasp bouncing harmlessly outside the window of my house. I’m pretty sure it has it in for me and will attack the first chance it gets. It will likely find a way through that window and come after me personally! I got the willies just from inserting the below picture! It takes a conscious effort to avoid bugging out every time I see one of these, but that’s what it takes. We must make a conscious effort to overcome the irrational fears. It takes concentration, will power, and tenacity.

A wise Yoda once said, “Fear is the path to the dark side…fear leads to anger…anger leads to hate…hate leads to suffering.”

Fear can grip you at any time. It can freeze you in place, keep you from making wise decisions, and can effect your life to the point of debilitating you. If my fear of wasps keeps me from leaving my home during the spring and summer months, that could be a problem. Fear has led to hate crimes, murder, betrayal, even slavery and oppression. So how do we get over it? How do we view the things and events in our lives realistically and not let fear stop us or cause us to act irrationally?

We face it! We diminish it! We fear only the things worth fearing, or better yet, have respect for the things that deserve it instead of fearing them! We attempt to understand why we fear whatever it is!

“You should respect the power of the engines, but not fear them. Take caution when working around them and you’ll be fine.”

My co-worker could not have made a more true statement! Consider this in your life. I grew up in a Christian home where I learned that we should fear God. Not in the sense of hide away and tremble at the mere thought of Him, but to respect his power and what he can do. It is a respectful fear, not a terrified one, although I know if He wanted to He could terrify me. After all, even his angels had to proclaim, “Do not be afraid” before they spoke to people.

I believe that most of all we fear things that might make us feel uncomfortable like pain, failure, embarrassment, or rejection. I would say that we should not fear these things. I believe many times that pain brings healing, or it can help you gain strength, refine you. I have stated before that failure bring wisdom, growth, and eventual success. I believe embarrassment can make us humble and add a little humility to our lives. And rejection? Hopefully that leads to self-reflection, stirs up some determination to better ourselves.

Do not mistake fear from an intuitive feeling about others. Having a feeling about the stranger in the elevator that something is not quite right could save your life some day. Being aware and being cautious are not the same as being fearful. Sometimes we need to listen to that feeling in our gut in order to avoid potentially dangerous situations, but we should not avoid going into public for our fear of dangerous people.

I suggest considering your fears. Why do you fear whatever it is? Overcome it! Get past it! If I let fear grip me, I may not take necessary risks in life. Not risks like gambling, risks like taking a leadership role when you have not done it before. Stepping out in a decision that could lead to self-improvement or add to your quality.

“Only Thing We Have to Fear Is Fear Itself”

What he continues to say is just as important as this famous quote. He says, 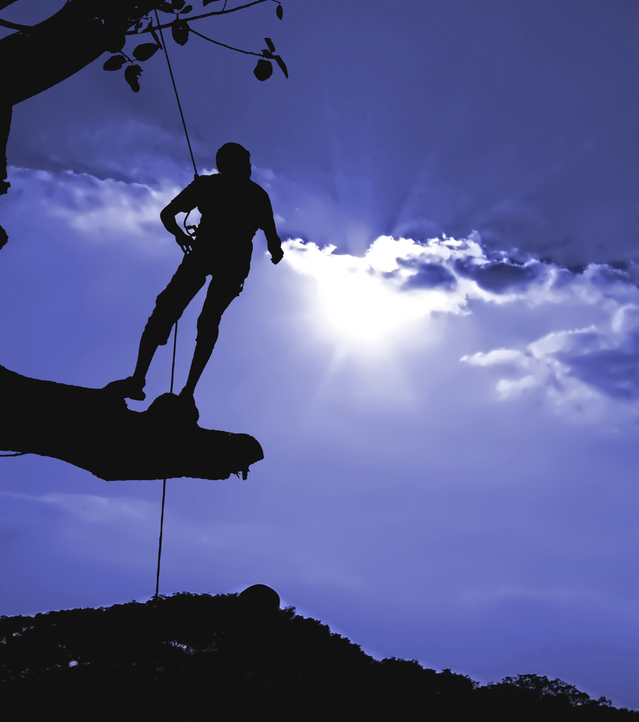